Hey Wayne! The pig works great. I rode it with that Liddle flex fin and never felt any lack of hold while on the nose. It really needed to stay in the pocket to noseride though. I was taking off on knee high ones at 1st point and just cruising them. When the sets came and the waves had a little more power I could noseride fine. I rode it at Torrance yesterday too and could get up to the nose on some beefier sections but they were mostly closeouts.
The best part of the board so far is the speed that I get coming from behind the wave when I grab the outside rail. And I've gotten tons of compliments on how nice it looks, especially the stringer. Too bad I have to wait a few more weeks to ride it again. 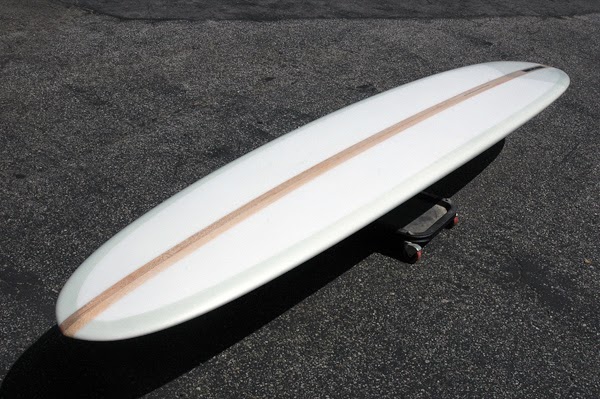 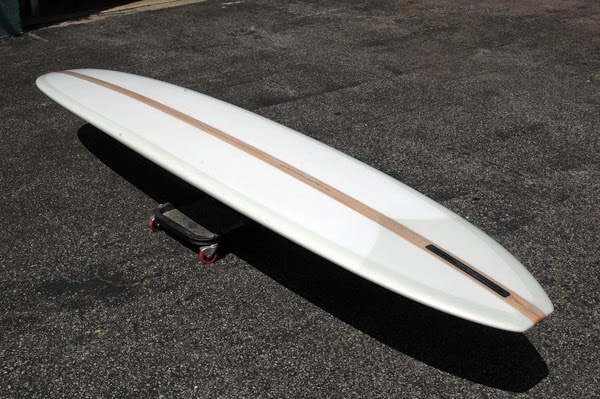 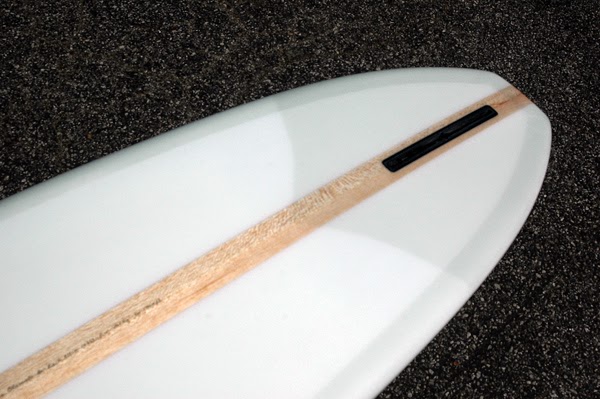 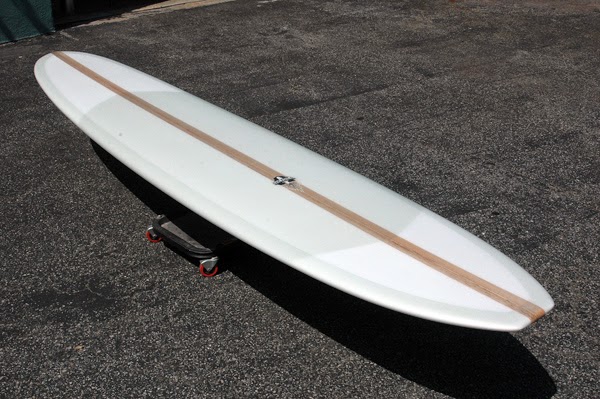 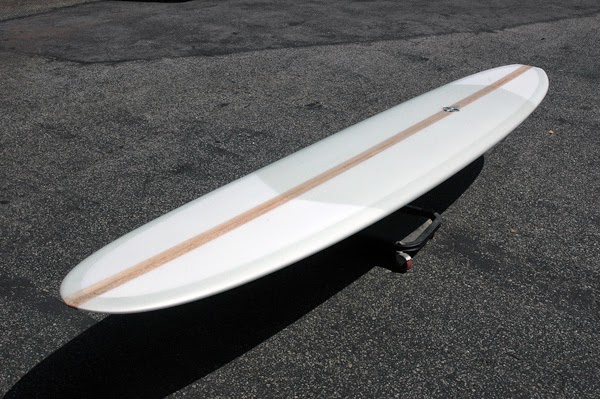