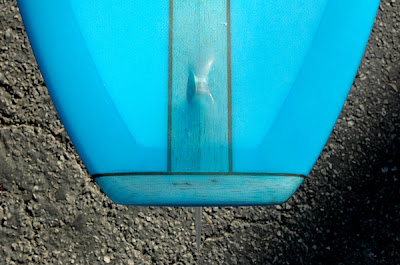 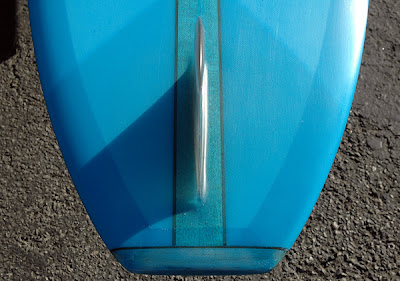 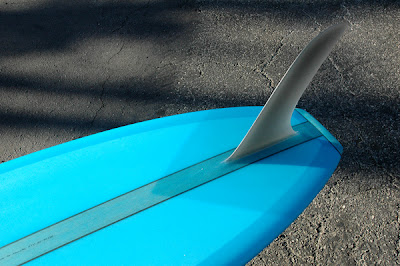 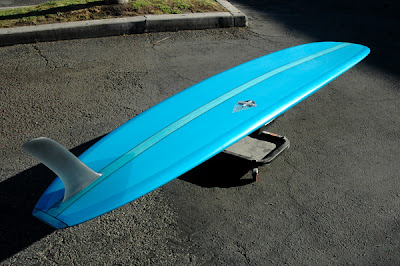 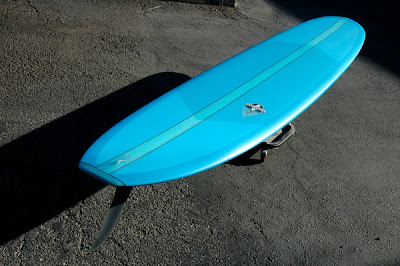 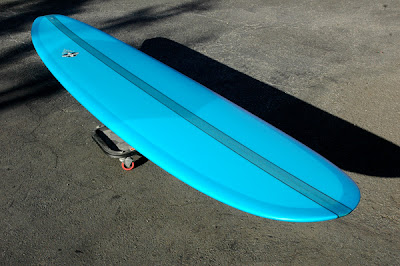 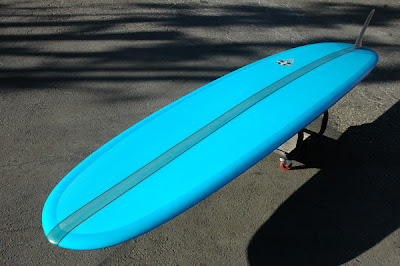 Wayne, Wayne, Wayne... what a magical shape you have created with the One Trick Pony.

Decided to play hookey from work this morning and snuck in a quick session at San-O.
Wow!  That board is simply amazing!  Paddles like a dream (talking effortless glide) and it just begs to be noseridden.  I have done some tip time before but nothing like the tip time on this board.  It's so stable and confidence inspiring!  My tip time is usually a quick run to the nose until it starts to stall out then a quick run back to the middle to retain the glide, but not on the One Trick Pony.  You could slowly walk up to the nose and sit there perched for a long time.  A very long time.   Some rides on the nose were so long I was thinking about what else I could do while up there.

Now I will be the first to admit I am not a longboarder.  Never have been and will never claim to be one and I prefer shorter stubby mid-lenght boards, but out on the One Trick Pony this morning I felt like I was seasoned pro.  Thanks to your magical creation, I now know what "toes on the nose" really means.

Email ThisBlogThis!Share to TwitterShare to FacebookShare to Pinterest
Labels: One Trick Pony Traditional Noserider for Kawika